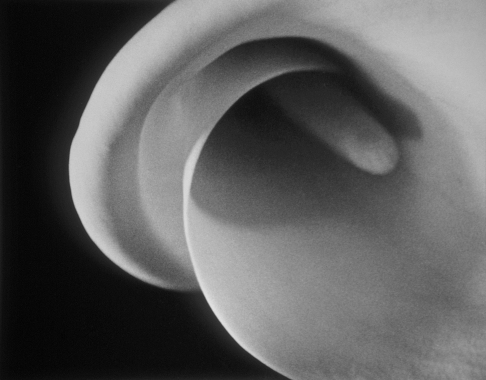 We outdid ourselves! Or should we say that our contributors, 60 of them, outdid themselves?  Once again, we offer a fine array of writing that is chock full of wonder. As usual,  we thank our readers and writers, without whom this publication would be nothing.

Issue 3 includes some reminiscences and some regrets, some odd characters and unexpected encounters, tongues in cheeks, travel, pastorals, and some pithy advice about holding a knife.

Our contributors include an Australian in the US, an American in Indonesia, a Nigerian-American, our first Alaskan, and a few students. Once again, we’re honored to include the spectrum from first-time writers to those with a great deal of public acclaim. Panoply has now been read in 70 countries and cumulatively features writers living 37 US states and 6 foreign countries. We added another innovation by including head shots in the bios.

We’re planning Issue 4 for late August and will post an editorial calendar later this summer. We’ll be nominating for the Pushcart Prize. Until then, take some time and enjoy the bounty of Issue 3. We sure did!

P.S.- If you’re curious, check out our own head shots in the “Our Editors” section near the bottom of the layout.