It’s an apocalyptic feel,
isn’t it? As we carry our shit
like it makes any difference
in the rockets’ red glare.
Conventional. Thermal. Cellular.
Take your pick. Place your bets.
Either way we fall. Leaving it to
the scholars hence
to examine our umbrage.
Our shit. Our shit. It’s always
our shit left behind no matter how vengeful
the flood. How concussive our personal weaponry.
Our shit
and the
sermons.
Our shit
and the channels
devoted to it.
Our shit
and the lack
thereof. 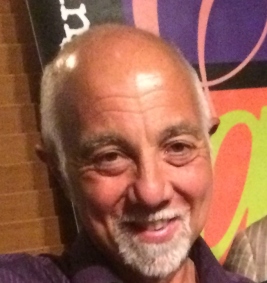 He loves Emily most of all.