He knows more than her, is older, but won’t
always be there in her many futures.

She’s already a bold young woman, will dismiss
him and others thinking to pin her down.

They grew here, wild things falling off vehicles
to scramble up trees, hold onto living wood,

ignoring cuts, bruises, competing to see how high
they could get. They didn’t die from injury, 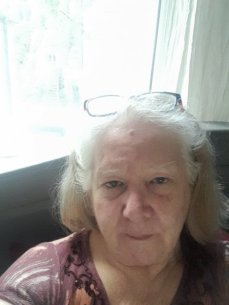 Irene Cunningham has had many poems in many magazines and anthologies over the decades. Hedgehog Press published a poetry conversation between her and Diana Devlin – SANDMEN: A Space Odyssey. One of her poems was nominated for the Pushcart Prize 2019. She won the Autumn Voices memoir competition. 2021 longlisted for the Bridport. She has recently moved to live in Brighton.