Poems arrive at the least convenient times—
Actually, it’s the memories that arrive: tungsten reflected from black water, the stone dock on the
canal, the salt chill coming off the lagoon, knowledge that in a few hours you will be
encased in metal and traveling over everything that matters, including the clouds.
Or, what matters will be left behind here, a lost suitcase filled with clothes and books, with all
the ridiculous fantasies of how you could be living elsewhere, how you could wake to the
noise of wheelbarrows in the street, Adriatic light through the gaps in the curtain how
the morning would yawn across the Giudecca, the vaporetti moving back and forth like
toys.
The plane will give you plenty of time to sleep, so that last night you look out the window, the
campo dark with darker shadows—you imagine cats stalking sly old rodents who chew
into the plastic bags put out for collection, the rich scent of garbage—then footsteps and
conversation, a couple walking back to wherever they live, walking over stone bridges
and through the narrow passageways. You imagine them relaxed with each other,
touching the way people touch who know each other well.  A moment later, you no
longer hear them.
You are waiting for the water taxi where a passage between buildings ends at the canal.  Delivery
boats unload at docks on the other side, oranges and radicchio, televisions and space
heaters, almonds and mushrooms.  Everything costs more because of how much work it
takes to get here.
Each year, the water rises, a little or a lot.  Palazzi have lost entranceways to the water.  The city
does not tell lies.  Nothing lasts.  You are one of millions of intruders, rubes who pay
their money to ride the Ferris wheel, throw darts at balloons.  You are tolerated and
deplored.  Because of you, the rents are unaffordable, the vaporetti too crowded.
You want to think you’re different, but you’re not.  The campaniles cast their shadows and
ignore who watches them, who climbs their steps.  The clocks periodically require repair,
but they gesture nonetheless, with the arms of a cop managing traffic.  Time is a
commodity.  The days you spent here are over.  The churches are filled with paintings,
but they shut their doors last night.  It’s too early now for worshippers or for gawkers like
you who drop coins into boxes that turn on the lights.
Admit it.  You’re afraid to return.  You know yourself better now, know your fantasies for what
they are.  Wherever you stay, you’ll be a tourist.  You have no business here.  You
stuffed the things you saw, crumpled, into a carry-on, a postcard of the Bellini triptych at
the Frari folded in the middle, the afternoon sun on the tin roof of Il Redentore, boats
being repaired in shipyards.  It’s been too long.  Your youngest son is grown.  Your
marriage ended.  And, you’re happy now in another city.
That morning, before dawn, when the canal speaks to itself in an unintelligible language of
lapping water and wet stone, when the heavy wooden doors of palazzi are bolted shut,
and you’re still half asleep, when you can’t see beyond the electric light by the alley—
that morning shows up just when you should be doing a dozen other things, when it’s
already long past dinnertime on that other continent, the city you used to dream about,
where the restaurants have already closed, the opera house has emptied, where no one
knows you, and where the only people you could visit are those illustrious dead on their
walled island.
What is it that matters now?  Why do you remember your son imitating the architecture with his
wooden blocks, the waiters in the cafés with those immaculate white jackets, and you
walking in the morning to the fish market, buying tuna and squid, then gorgonzola dolce
from a shop nearby?  How long did you tell yourself this is what matters, a city that
existed in your sleep and in images, a city of alleys and docks, of closed doorways and
glimpses of gardens?
You were wrong.  These images never belonged to you.  You borrowed them and had to give
them back.  The water taxi arrives on time, and you load your bags, sit on a padded bench
in the cabin.  The driver follows the channel out to the airport. 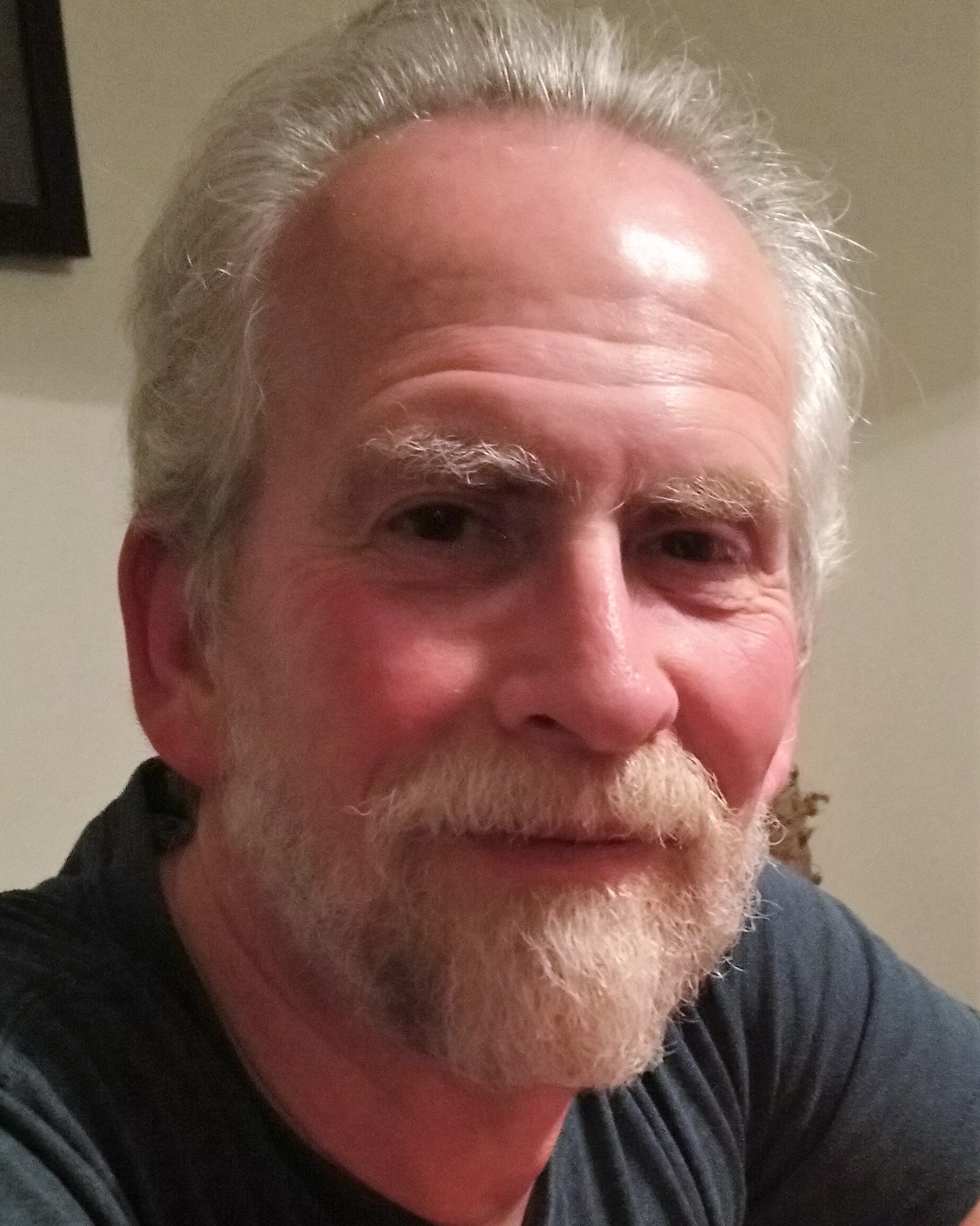